Being Nice to Customers Holds The Key To Improving Sales: Report

How you talk with customers matters a lot. A warm greeting over the phone may be worth $20 million, says mobile advertising analytics firm Marchex Institute in a report about how companies can turn into revenue their conversation with customers.

According to its report titled “America’s Call Centers Revealed”, consumer adoption of smartphones may prompt Americans to make more than 100 billion phone calls to businesses in 2016. Analysts of the report assert that just by improving the way agents answer phones, companies could generate millions more in annual sales.

The report was created after analyzing conversations, hold times and call outcomes from a data set of more than two million phone calls placed by consumers to businesses across a wide variety of industries in 2015.

The data found that showing a consumer basic courtesies during a phone call can have dramatic returns to a business’s bottom line. In fact, the study shows that when a call is answered with a warm greeting, a consumer may be 22 percent more likely to buy a product or service.

“We have all heard that being nice to your customer is good for business,” said John Busby, Senior Vice President of Marketing and Consumer Insights. “This study clearly shows that putting the golden rule to work inside a call center can truly turn into gold for that business.”

Clear, no-pressure incentives lead to happier customers and more sales. Consumers that were offered an incentive to “buy today” were 20 percent more likely to buy.

Hold times are a huge source of losses for telesales teams. Americans are expected to endure 900 million hours of hold time in 2016, according to an earlier study from the Marchex Institute. IVRs, or phone trees, can be confusing and frustrating to customers, and 11 percent of prospective customers hang up during an IVR.

“Consumers spend more than $1 trillion over the phone each year,” Busby added. “The good news for businesses from this study is that when they invest in better customer experiences it can lead to considerably higher revenues.” 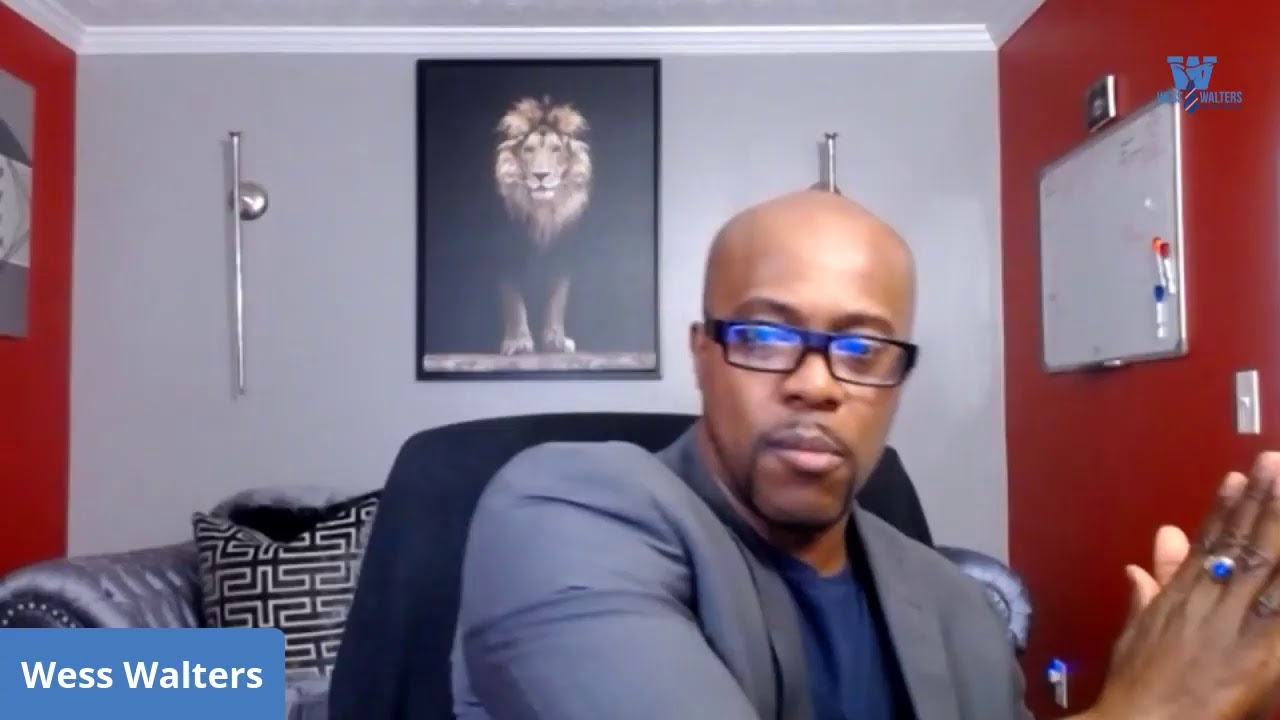 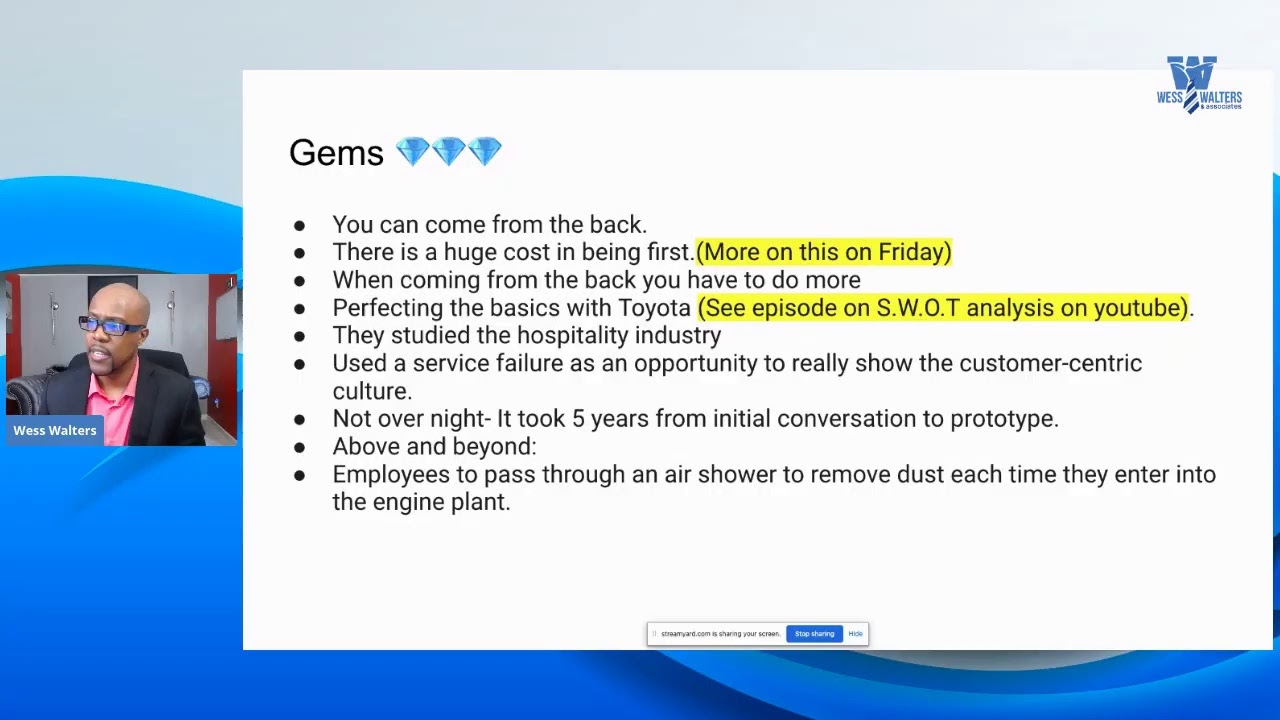 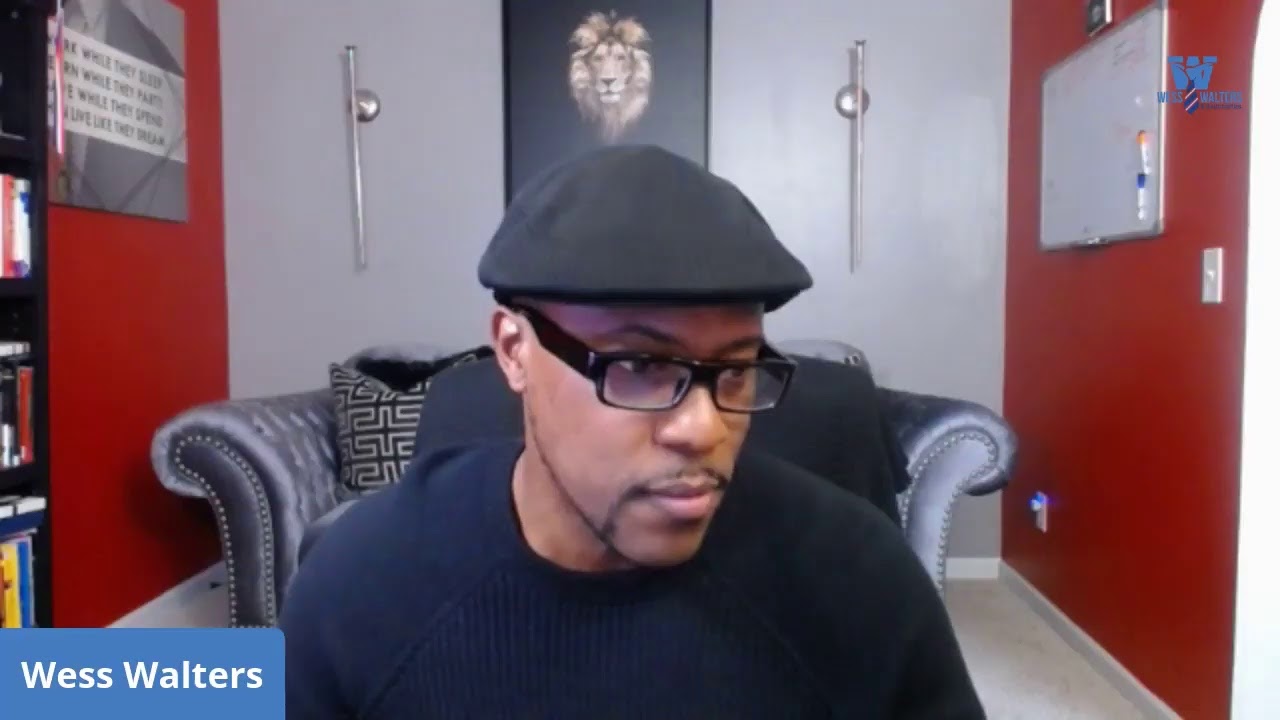 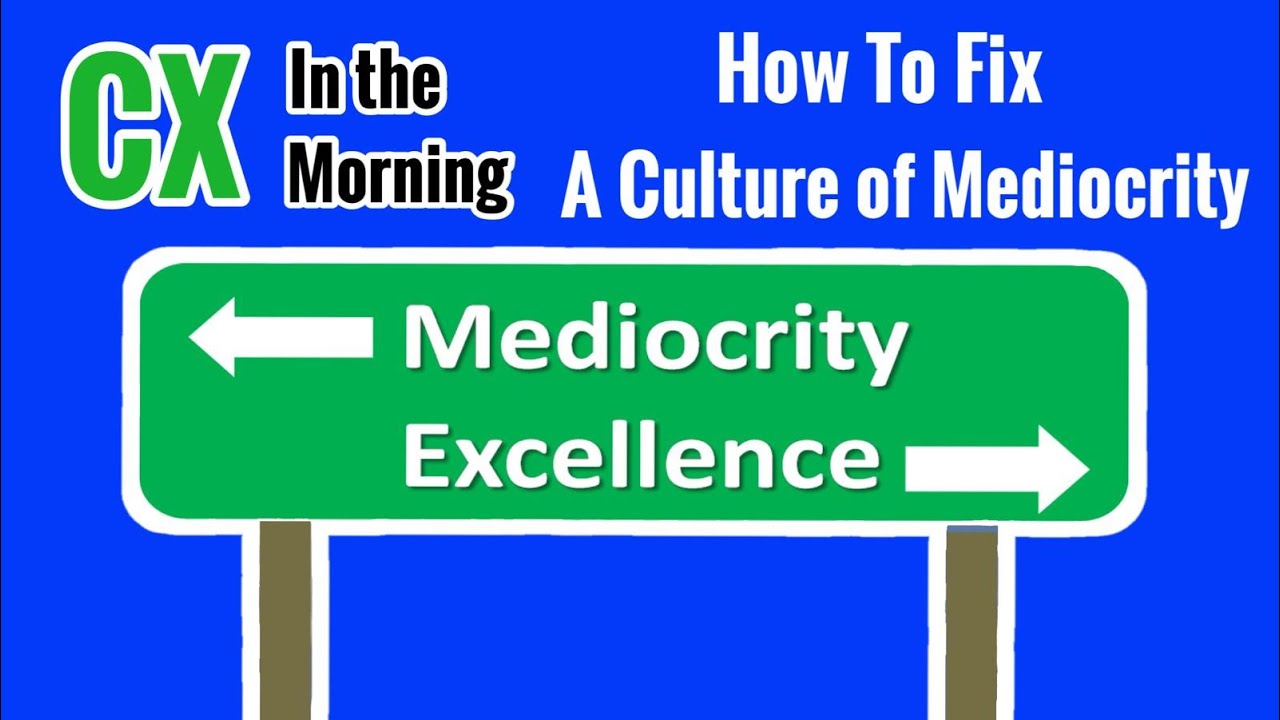 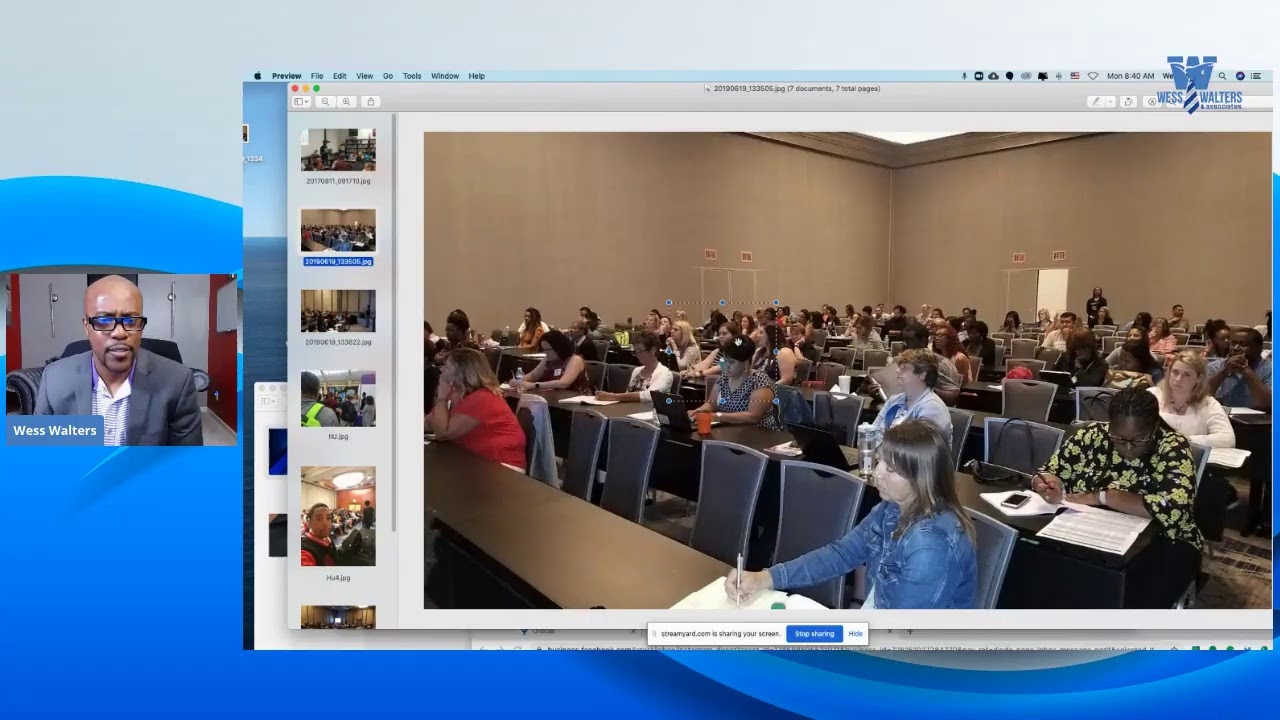 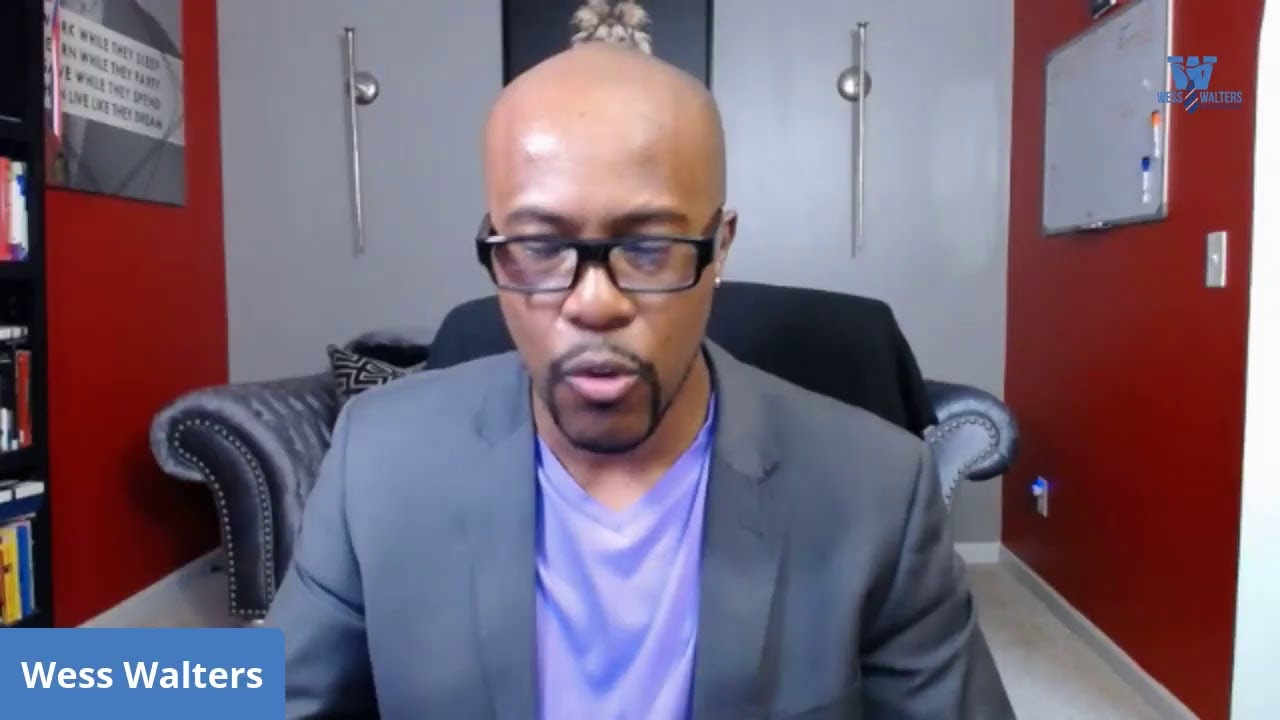 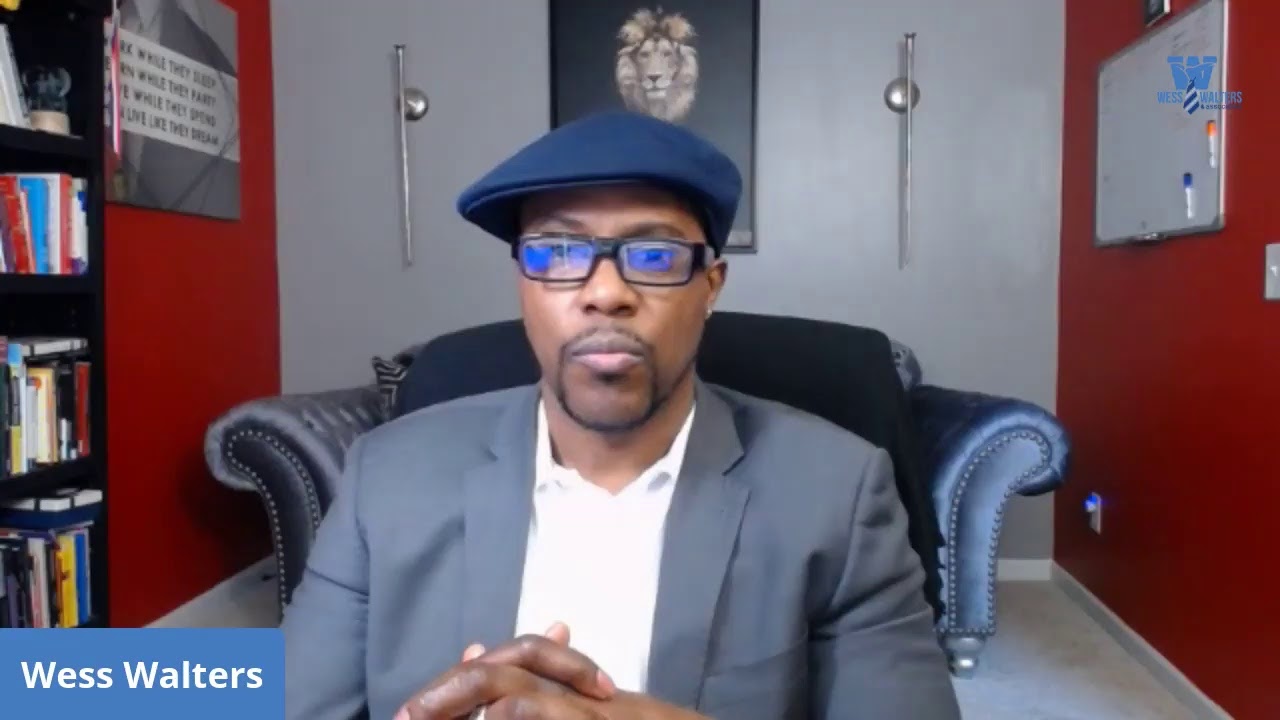 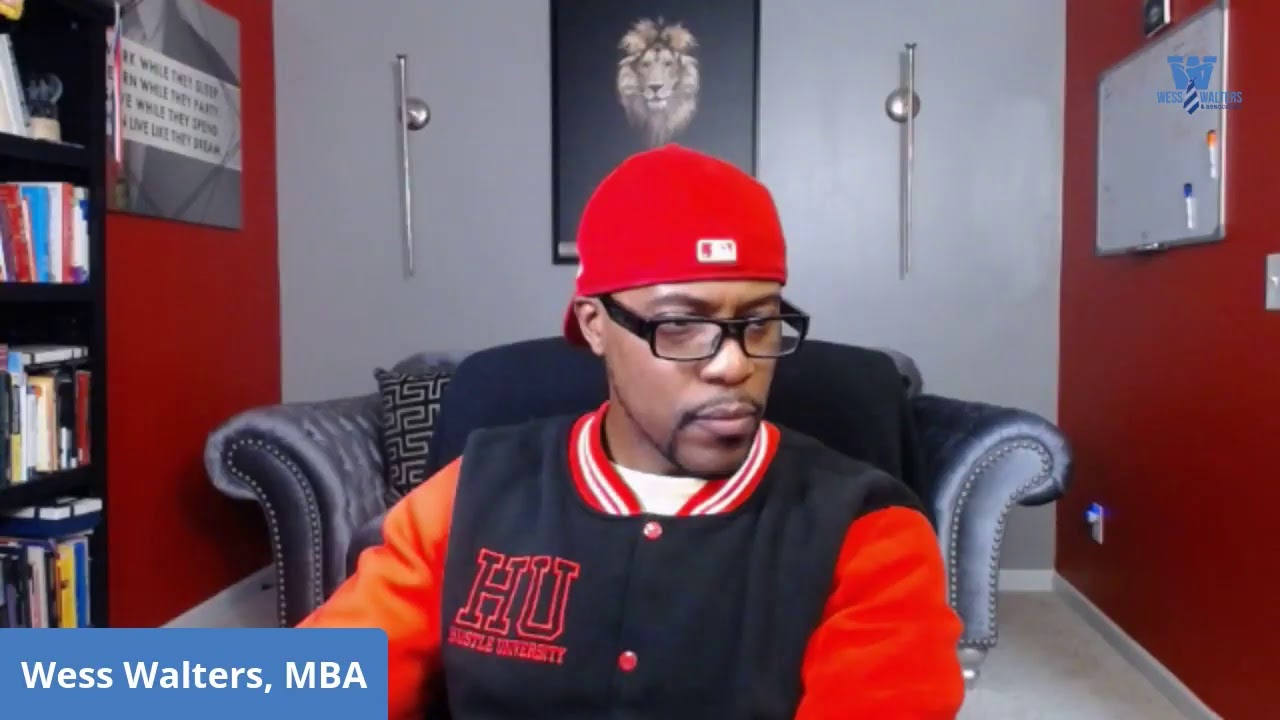